Berschauer Group has over 70 years of family history and experience providing construction and development services for developers, businesses and investors in the Pacific Northwest. 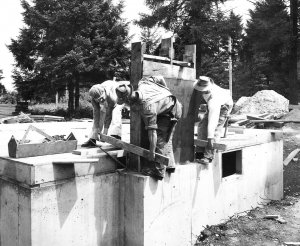 We specialize in building for the commercial, office, retail, healthcare and industrial sectors. Our business reputation and family legacy are built on hard work and a blue-collar no-nonsense approach to General Contracting and Real Estate Development. 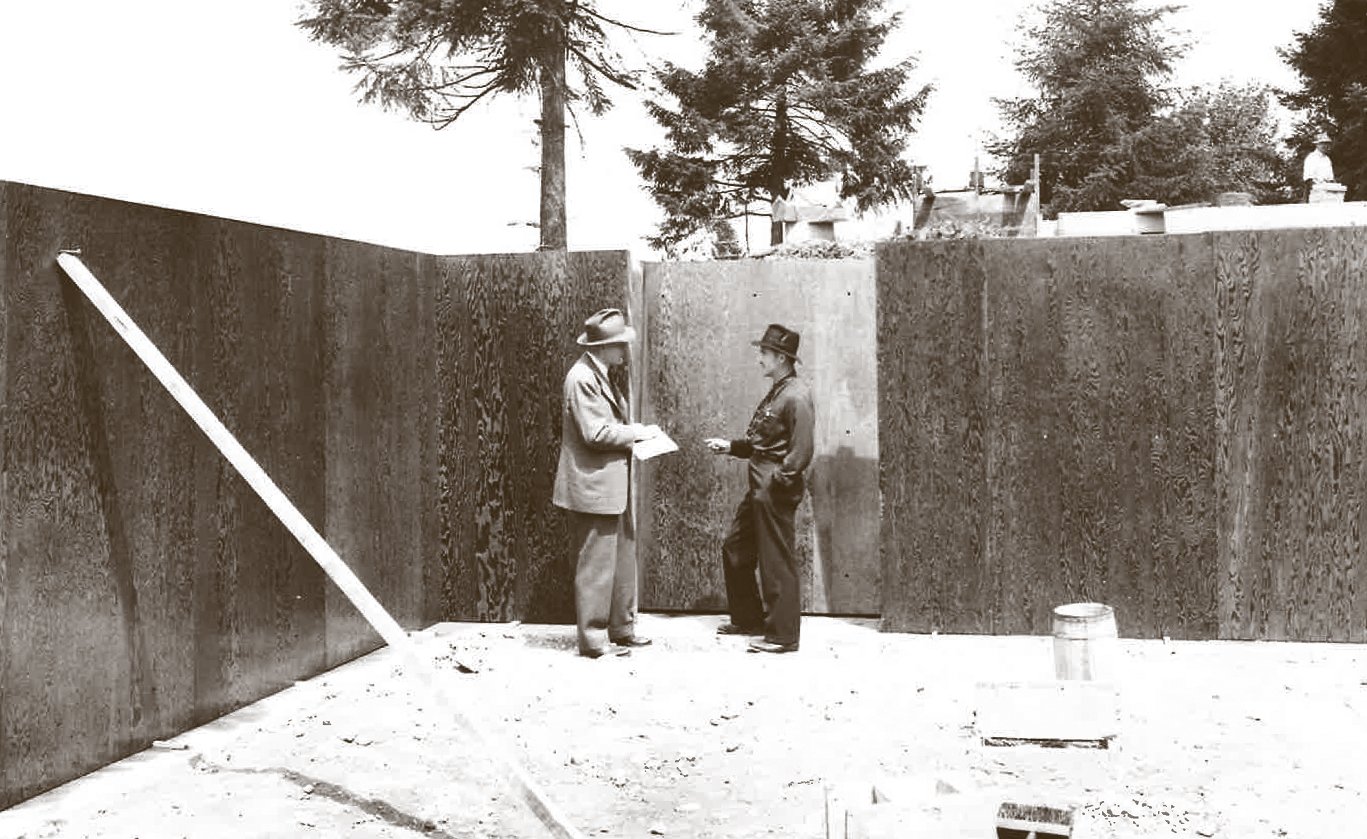 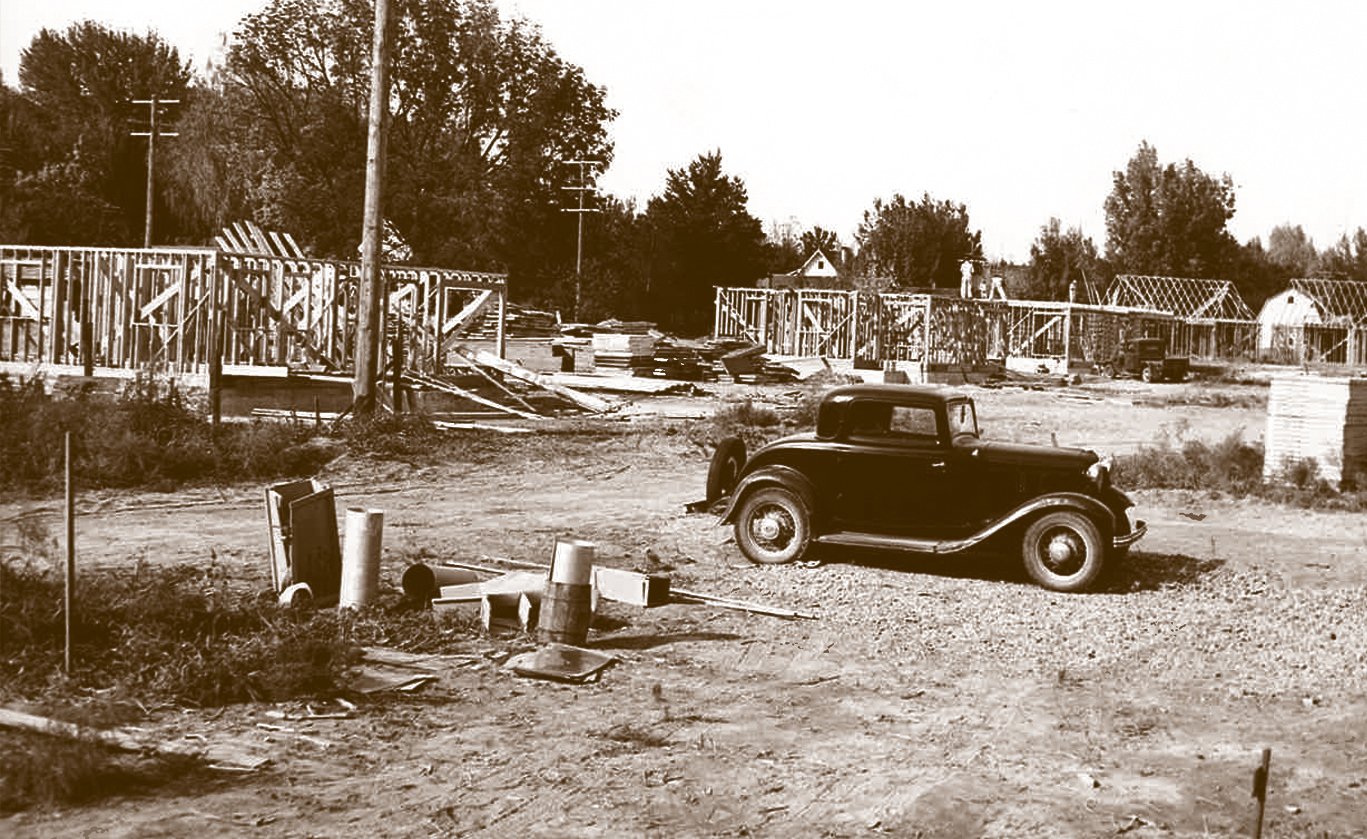 In 2012, Pat and Regan started Berschauer Group maintaining the tradition of operating a family owned business and Ashley joined the team in 2013. Throughout the years, the Berschauer Group family has continued to independently acquire and develop real estate holdings in the region and has created an impressive resume of commercial projects.

Berschauer Group is proud of its legacy and remains committed to being  “Builders First,” focusing on construction while also building strong relationships with clients and partners.

Berschauer Group believes our comprehensive partnership approach to development, construction and management provides long-term value to the community and to the partners with whom we conduct business. 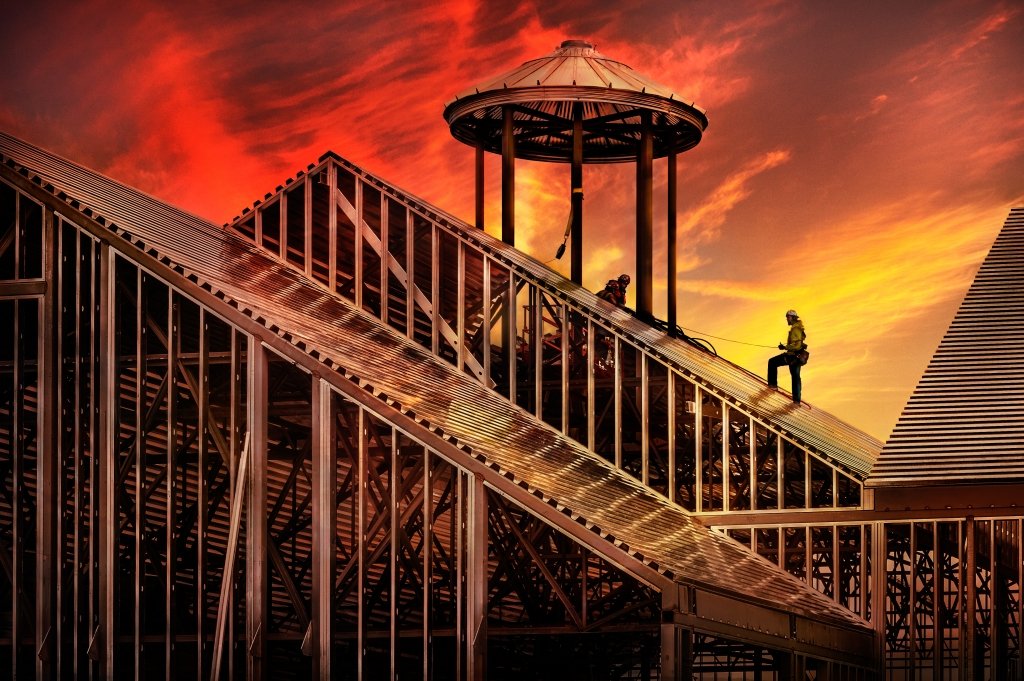 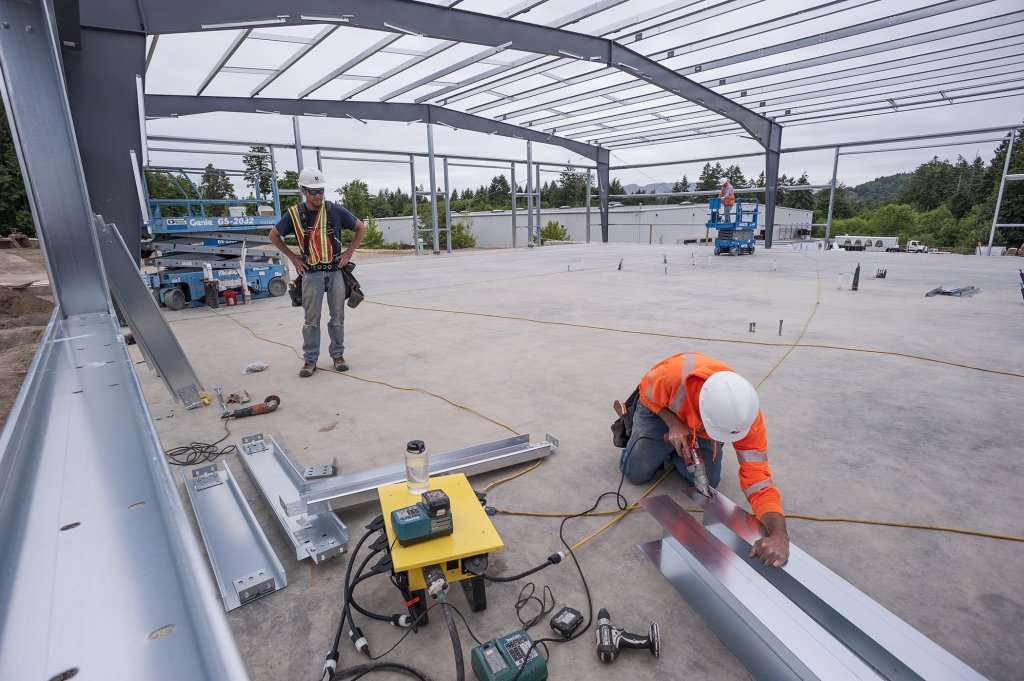 With decades of construction experience, we have developed a strong network of talented subcontractors and vendors who are as trustworthy, dependable, and budget and time conscious as we are. 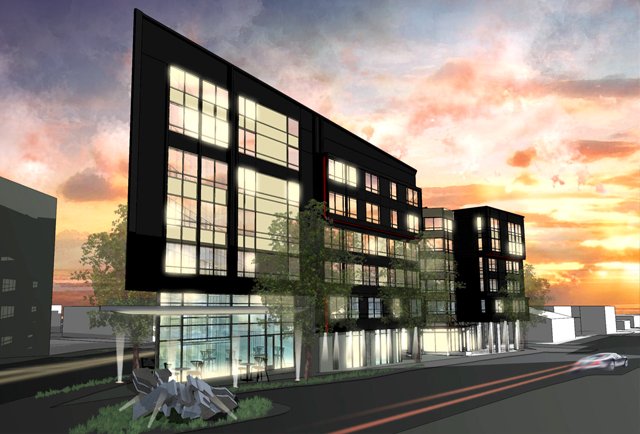 Whether you want to renovate an existing property or purchase the raw land to develop a project from the ground up, Berschauer Group has the expertise to guide you through all phases of development up to and including resale of a property.